Fee-Fi-Fo-Fum, I Smell the Stink of Some Football Men

Wish I can say something that’s not been said about the most recent turn of events at the organization everyone loves to hate. FIFA members were indicted last week by the U.S. Justice Department, of all places. Something more than the obvious. How could Sepp Blatter not resign out of simple shame? But we’ve seen that before, truth be told. How could the members not vote him out out of simple dignity? Seen that before too. It seems it must be a completely corrupt, morally bankrupt organization. But life suggests it might be more complicated than that. Something, maybe, to do with all of the non-Western nations supporting someone who gave them a voice after decades in the wilderness when the Western nations ran FIFA. Sounds like an excuse, even to me. But I understand wildernesses, after all. 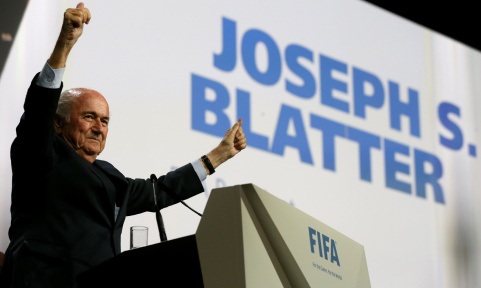